The March Madness college basketball season is one of the biggest sporting events of the year. And one of the most important and popular aspects of this seasonal event is the bracket associated with it. Fans gather to fill in brackets and predict which of their favorite teams will make it to the top and come out of the tournament as the ultimate champion. The bracket is also coupled with gambling and significant amount of money, making the competition even fiercer between friends or other fans.

The bracketology aspect of this sporting event is filled with complexities; math, stats, analytics and a series of coded words that anyone would fail to understand as a foreigner to the world of brackets.

Welcome to the ultimate field guide to bracket terminology. This a fully comprehensive guide for beginners who are just dipping their toes into NCAA March Madness tournament brackets, so that you finally understand what your friends and the experts are talking about. 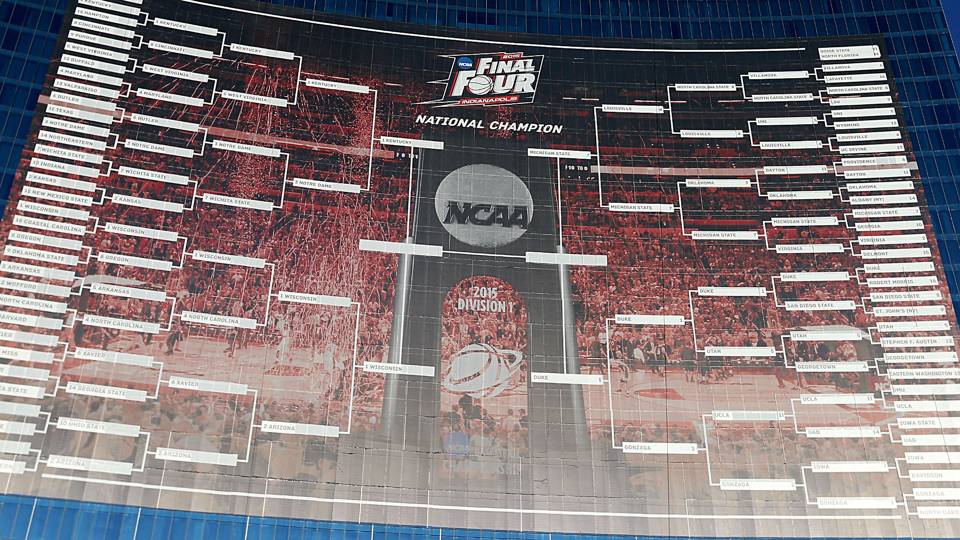 This is when a lower seeded team beats a higher seeded team. This can bust your nicely filled in bracket because most fans, experts and bracket participants expect the higher ranked teams to make it the farthest in the tournament, but sometimes the lesser teams will surprise you

This refers to a team that does better than anyone expected or predicted throughout the tournament. This can, arguably, be the most exciting part of the whole tournament because who doesn’t love an underdog?

Another title for the March Madness tournament. Teams that are participating are known to be “going dancing”.

Cutting Down the Net:

So now that you can fully understand what is going on when your friends are talking about or you uncle is watching Selection Sunday, surprise them even more so by filling in your first NCAA March Madness bracket. Hey, you never know you might even win a little money along the way.

Want to start creating your own digital March Madness bracket, just click below!

Not sure if you’re quite ready for the big leagues yet? Need to learn more about how to prepare your March Madness bracket? We got all the tips you need right here in our blog and on our bracketology site!